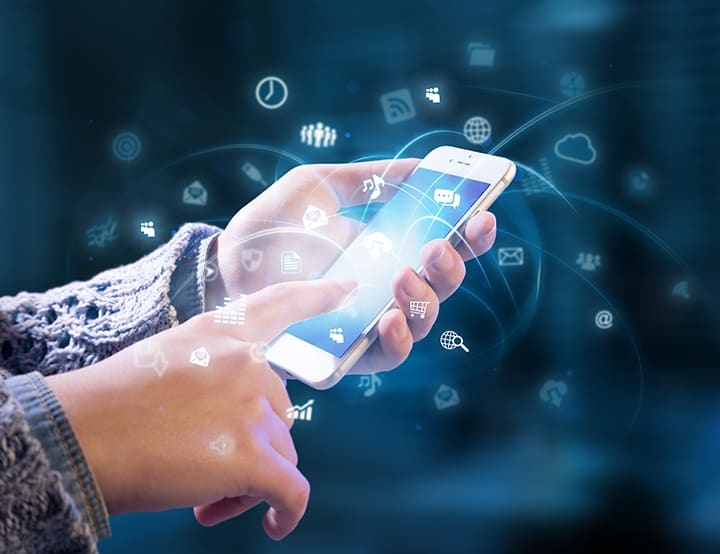 Mobile applications have traditionally been written in native languages. However, the recent introduction of hybrid cross-platform frameworks, such as React Native and NativeScript, has been rapidly gaining usage over pure native. So, this recent increase in popularity raises the question - how should developers decide which to use?

Mobile applications have traditionally been written in native languages. However, the recent introduction of hybrid cross-platform frameworks, such as React Native and NativeScript, has been rapidly gaining usage over pure native. So, this recent increase in popularity raises the question – how should developers decide which to use?

React Native and NativeScript are classified as “hybrid” frameworks – meaning they are platform-independent. This difference separates them from mobile apps written in pure native since hybrid apps have a single codebase that produces an app that will run on both Android and iOS devices. The obvious benefit to this is less code and related logistics when compared to writing two native apps that require different languages. However, there are drawbacks to using hybrids. They often lack the performance in the ability to make full use of a device’s resources, or they get dragged down when portions of the app don’t update as frequently as the overall platform.

While both approaches to mobile development have notable tradeoffs, our thought at FocustApps is to put more consideration into determining upfront which would be a better fit. It’s essential to consider each option’s strengths and weaknesses concerning how the application will perform for the user.

When creating a mobile app that will contain high-technology like AR/VR, IoT, etc., these advanced features will perform better with native tools. If you are developing a mobile app that needs APIs and third-party library integration, native development makes it more accessible. If you’re making use of a device’s 3D/AR/VR capabilities or are building an otherwise complex application, you need the performance that native provides.

Another issue developer’s encounter when developing mobile apps using a cross-platform framework is how many plugins may be required. Using a third party’s plugin leads to updating issues. If the plugin isn’t updating as frequently as the overall platform is to support the latest iOS and Andriod versions, problems occur that affect the application’s performance.

Lastly, if you’re targeting a single platform for your app – Android or iOS only, and you don’t expect this ever to change, it just makes more sense to create in native languages.

React Native and NativeScript are great if you are building a cross-platform app with fairly straightforward usage, making a quick prototype, or bringing a product to market fast. These cross-platform frameworks are great for putting something together quickly.  They can also be a valuable test of the framework’s viability and show whether or not full native is needed after all.

Another reason to use React Native and NativeScript is to reduce expenses. The cross-platform process does cut back on time spent developing the app since you create one and not two apps – one each for Android and iOS.  Also, you can reduce expenses if you are designing a relatively complicated mobile app that requires the implementation of reusable components.

At FocustApps, we help our clients see both approaches, understand the notable tradeoffs, and help determine upfront which would be a better fit for their mobile application. If you would like to learn more about Cross-platform v.s. Native language in mobile applications, contact Blake Patterson today at 502.907.6593. 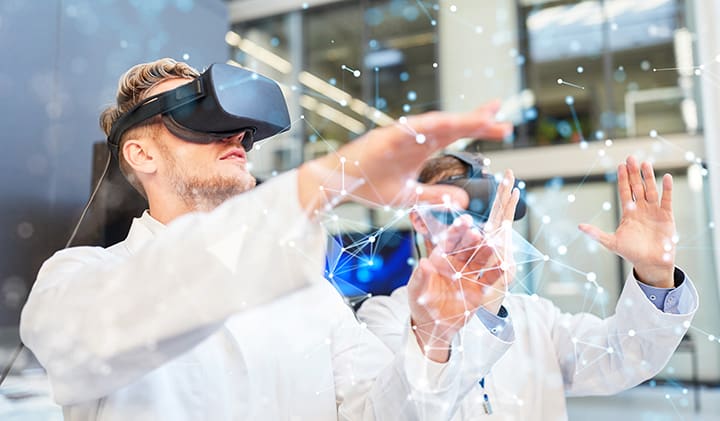 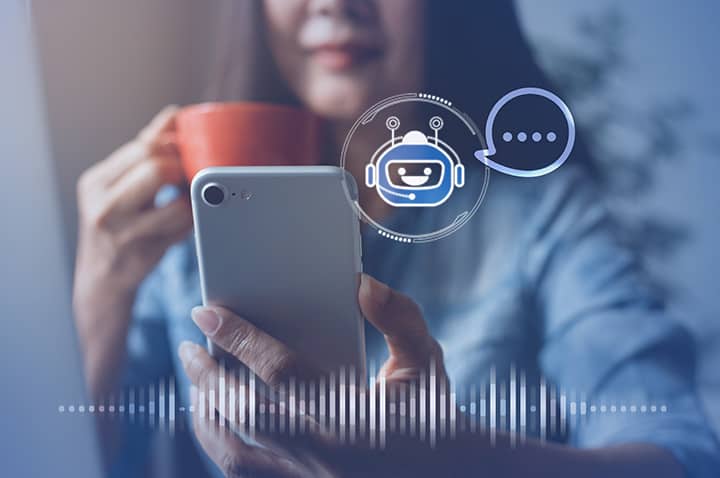 ChatGPT And the Wave Of Advanced Chatbots 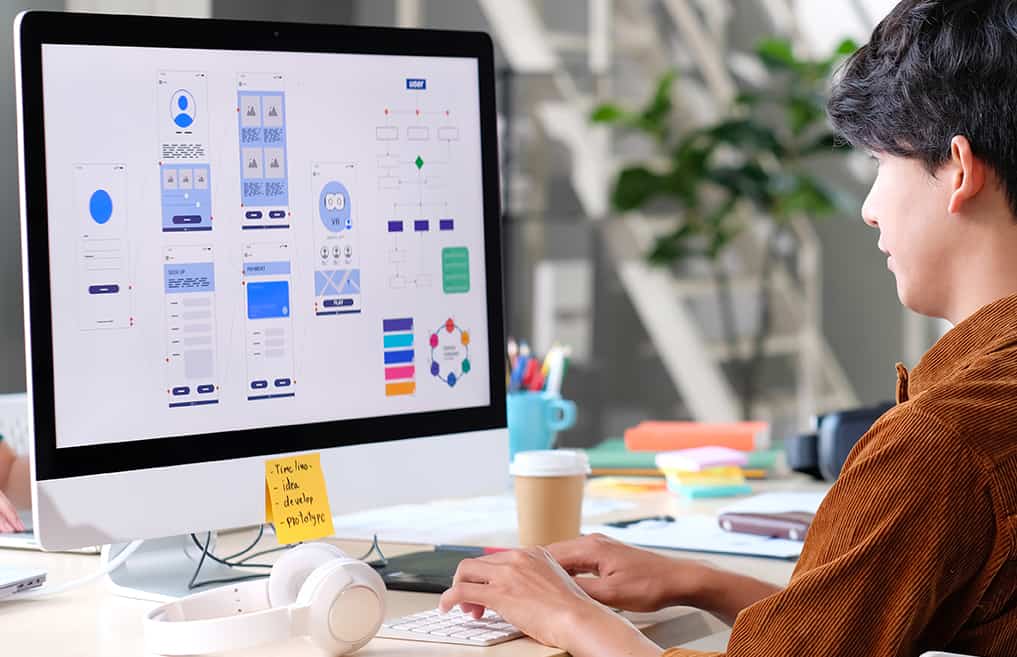 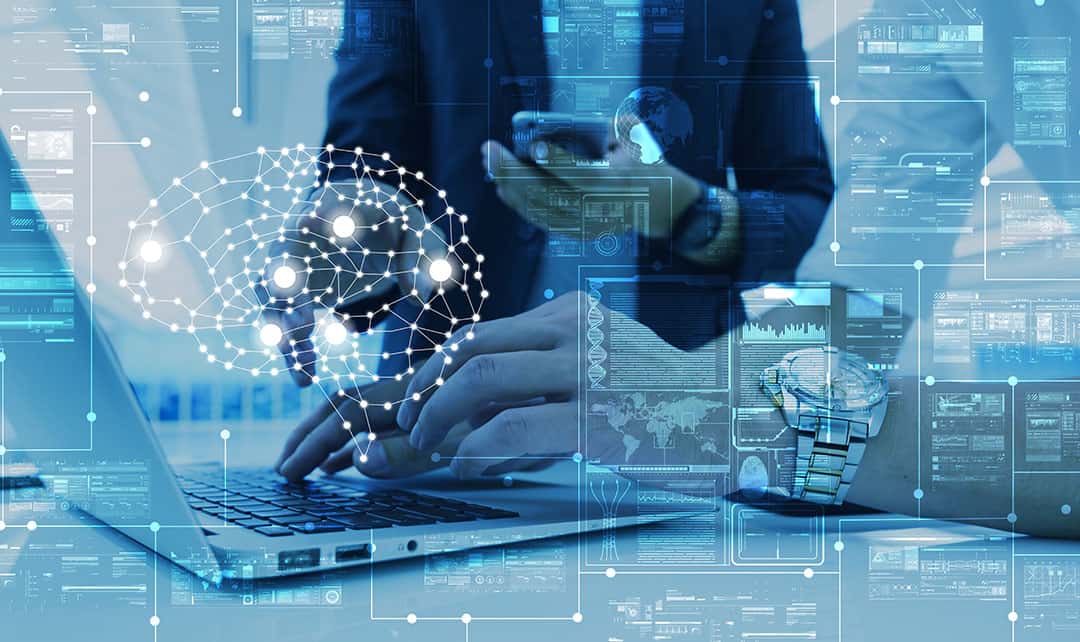 Artificial Intelligence For Every Business

We Are Here For You